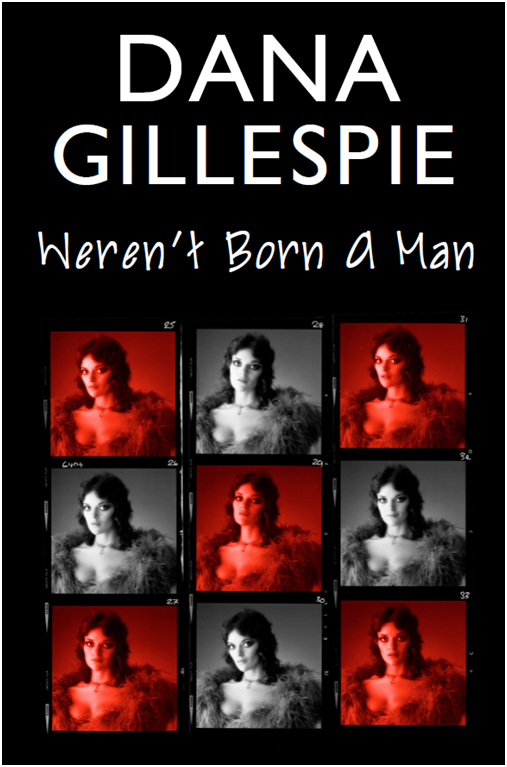 Dana Gillespie, the award-winning first lady of the Blues has enjoyed an incredible life and career. Now, she has chronicled her exploits, and as anyone who knows Dana would expect, it is intelligent, insightful, outrageous, and funny. Detailing high points, low points and everything in-between, the book covers, amongst many other things, liaisons with David Bowie, Bob Dylan, Keith Moon, and the cream of 1960's rock royalty; Recording with Jimmy Page and Elton John; Performing as Mary Magdalene in the original London production of Jesus Christ Superstar, and as the Acid Queen in Tommy; Acting in films directed by Nicholas Roeg, Ken Russell and Mai Zetterling; Performing Shakespeare with Sir John Gielgud and Arthur Lowe; Topping the pop charts across Europe; Performing to an audience of one million people in India; And... oh yes... Being British junior waterski champion for 4 years! 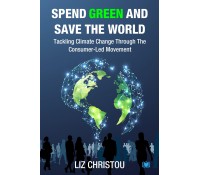 Spend Green and Save The World: Tackling Climate Change Through The Consumer-Led Movement

Climate change is the most important issue facing the world today. But are you left wondering what m.. 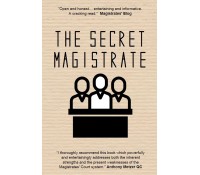 Every criminal case starts in a magistrates’ court, and most end there. Last year, the 14,000 magist.. 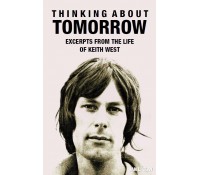 Thinking about Tomorrow: Excerpts from the Life of Keith West

With exclusive interviews with Steve Howe from Yes, Twink, and Joe Boyd, the book will look, in dept.. 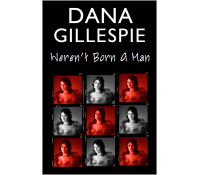 Buy this book Direct from Hawksmoor, and we will include a photocard (with 8 amazing images - includ.. 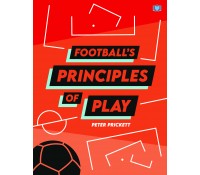 Buy here to get free UK P&P. We also donate £1.00 from each direct sale to the charit.. 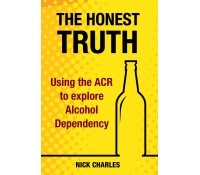 The Honest Truth: Using the ACR to explore Alcohol Dependency

[Free P&P to UK addresses; we also ship internationally]*This short, no-nonsense book is a must-.. 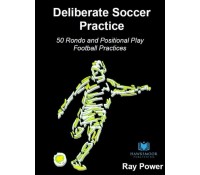 Buy here - from the Hawksmoor Bookstore - to get free UK P&P, and receive the book ahead of offi..